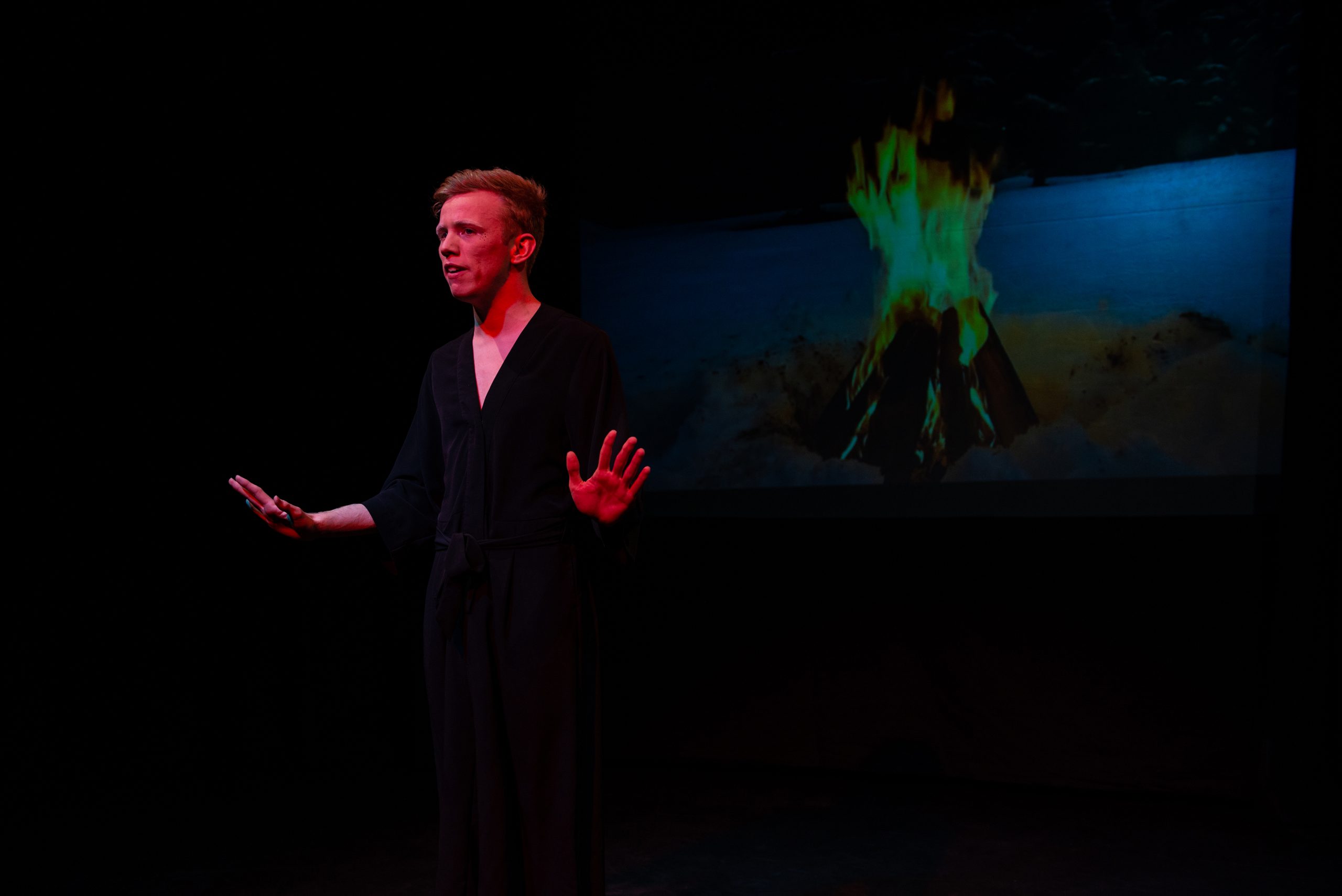 Our Acting and Performance course provides the practical, academic and creative skills needed for the performing arts industry.

With a strong bias towards acting for camera, our students have found their voice both in making work and performing. They learn about movement, voice, devising and approaches to text and character.

They’ve worked individually and in groups on self-directed and written performances, and have collaborated with students across other film, television, music, photography and media courses.

Their screen projects are the culmination of their acting for screen training and help prepare them for a career after graduation. Peers crew the scenes and they are directed by professionals.