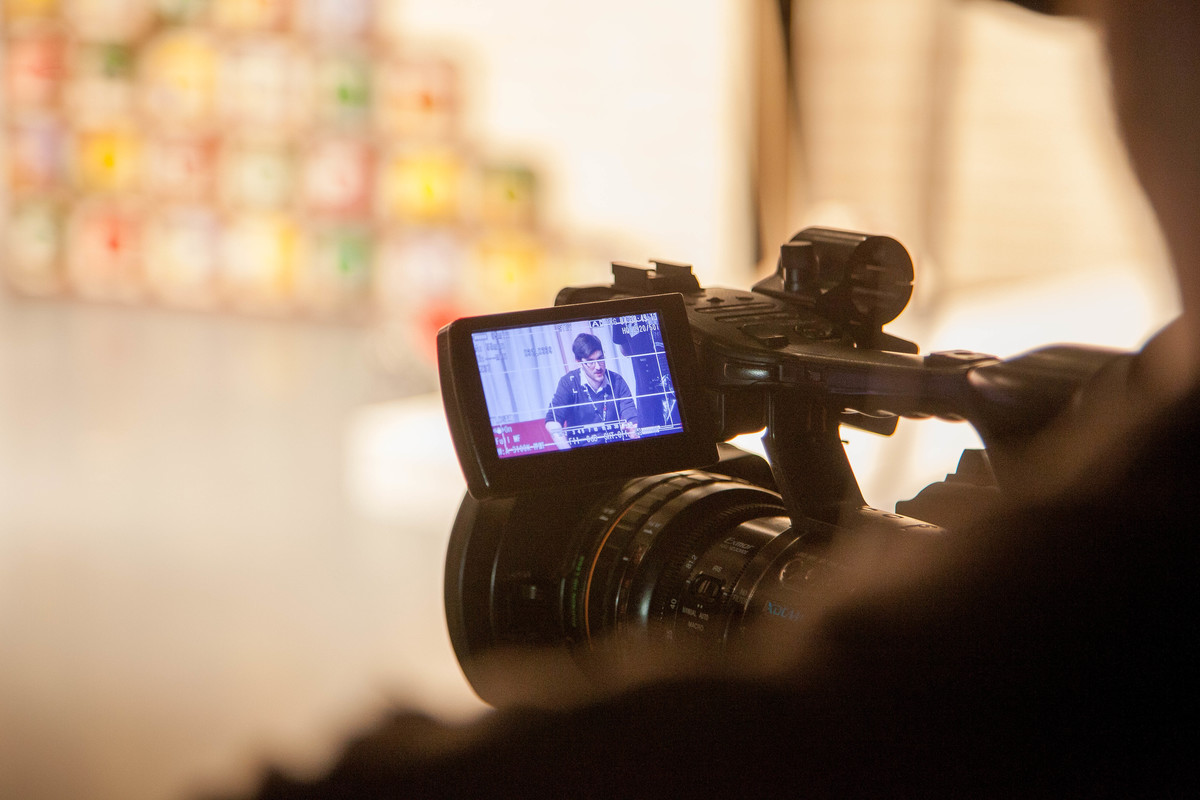 Television Production students at UCA have a unique view of the industry – from the inside.

From day one they’ve been learning about the art of television programming and production from UCA’s base at the largest independent television Studios in the UK – the Maidstone Studios.

Students gain experience by working on some of the UK’s most well-known and best loved studio productions, for broadcasters such as the BBC, ITV and Channel 5. They also originate and produce their own work using the extensive state-of-the-art spaces and industry standard resources on site.

Their final major projects feature a diverse range of exciting concepts – from drama to documentary, and from scriptwriting to Production Management – there are technical, creative and managerial pathways on show, and the work is testimony to the multi-skilled experience the course provides.