I used to sit down, in the dark with my eyes closed, overwhelmed by polished images. Nothing left but chatters, noise all around, content by waves, parallel lives moving at the back of my eyelids. I used to swim in a sea of faces, lost in the crowd, restless, confused. Inside me a growing sense of panic that got closer to the chaos. Then I kept my eyes closed for a bit longer until the sea was flat. What if, I wondered, I could embrace this flow of nothingness, the silence of an empty mind, and listen to life again?

In a digital world, saturated with endless scroll and stimulus, Nowhere to be Found stands as a material collection of what has been lost. The visual poem in three parts depicts a nostalgic place where life can be slow, meaningful and quiet. This quest for one’s remote island, emulates an organic relationship to time, bodies and space, celebrating the mundane and its imperfection, boredom, the impermanence of life, or the power of touch. Nowhere to be Found eventually questions our relationship to hustle culture, consumerism and social media, providing an honest journey for the mind, and a temporary refuge where perfection does not prevail.

The project is composed of Variations, Transitions and Associations, three parts created around a specific ability at stake. They come with collectables including a set of postcards, a poster and a manifesto. Each element has been carefully printed, screen-printed and bound by hand.

In collaboration with multidisciplinary artist Etienne Lopa, who wrote and composed an interlude and spoken poetry for the visual manifesto of this project. 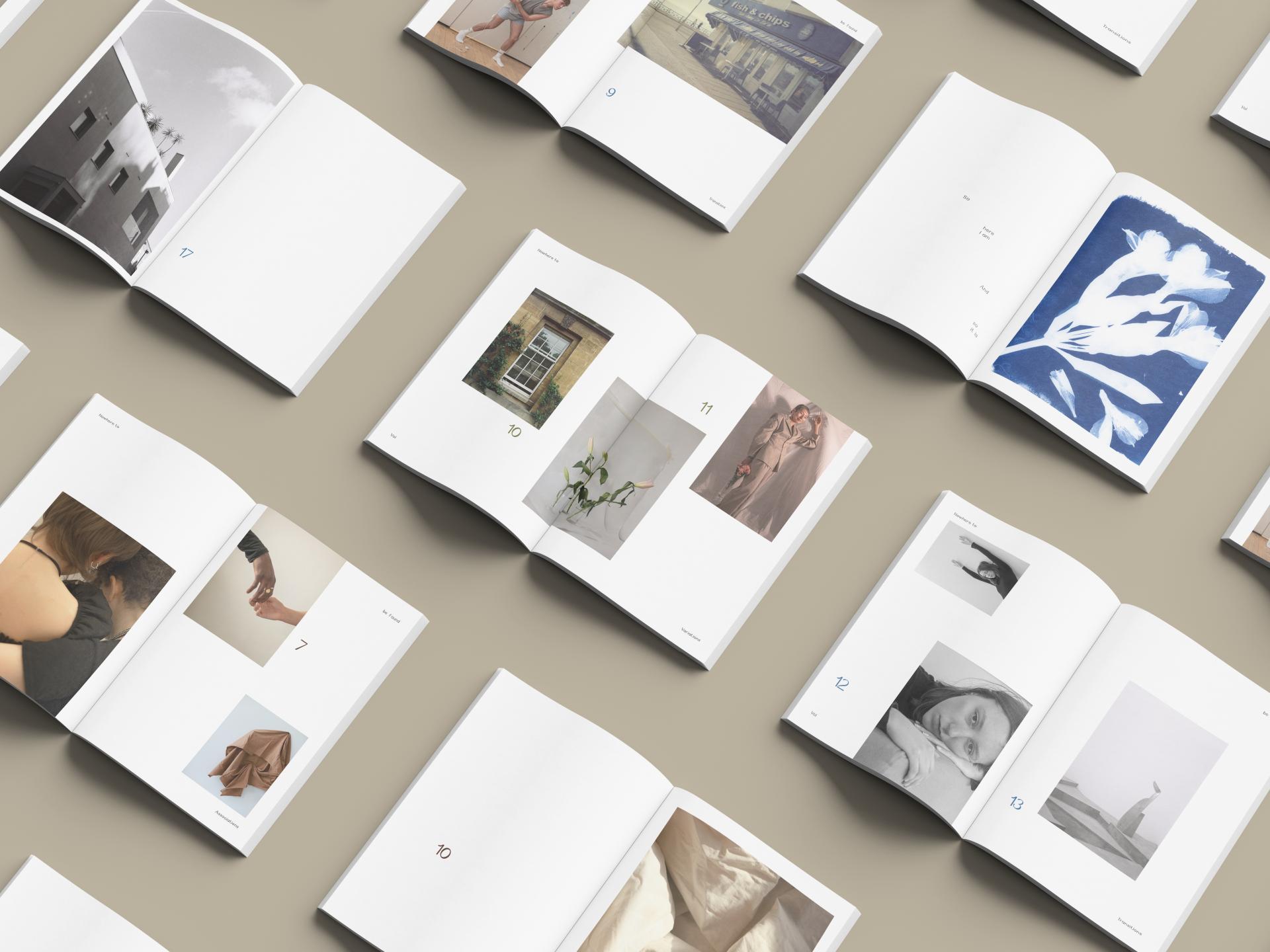 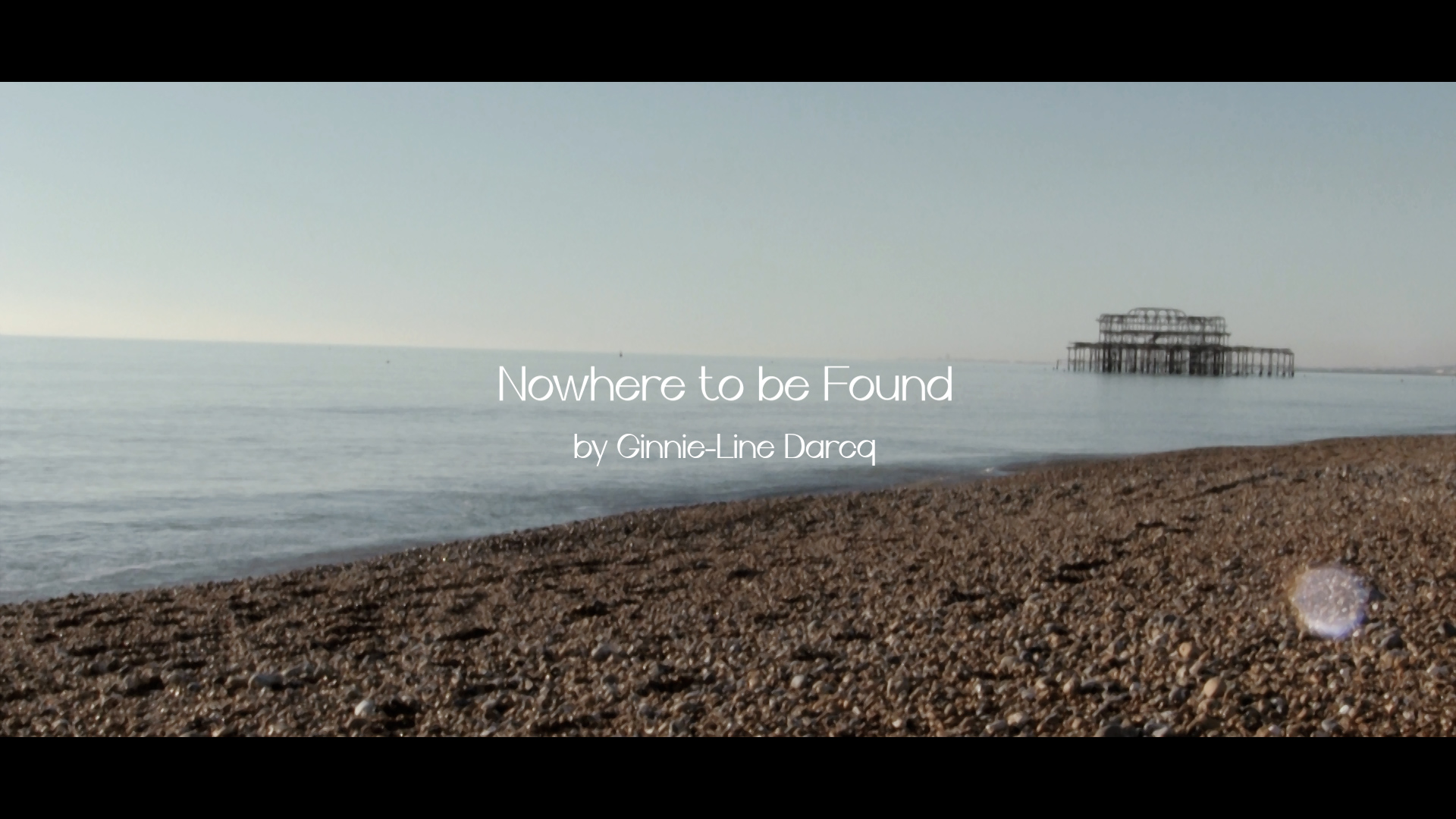 Visual Manifesto in collaboration with Etienne Lopa. The video works as an immersive experience. 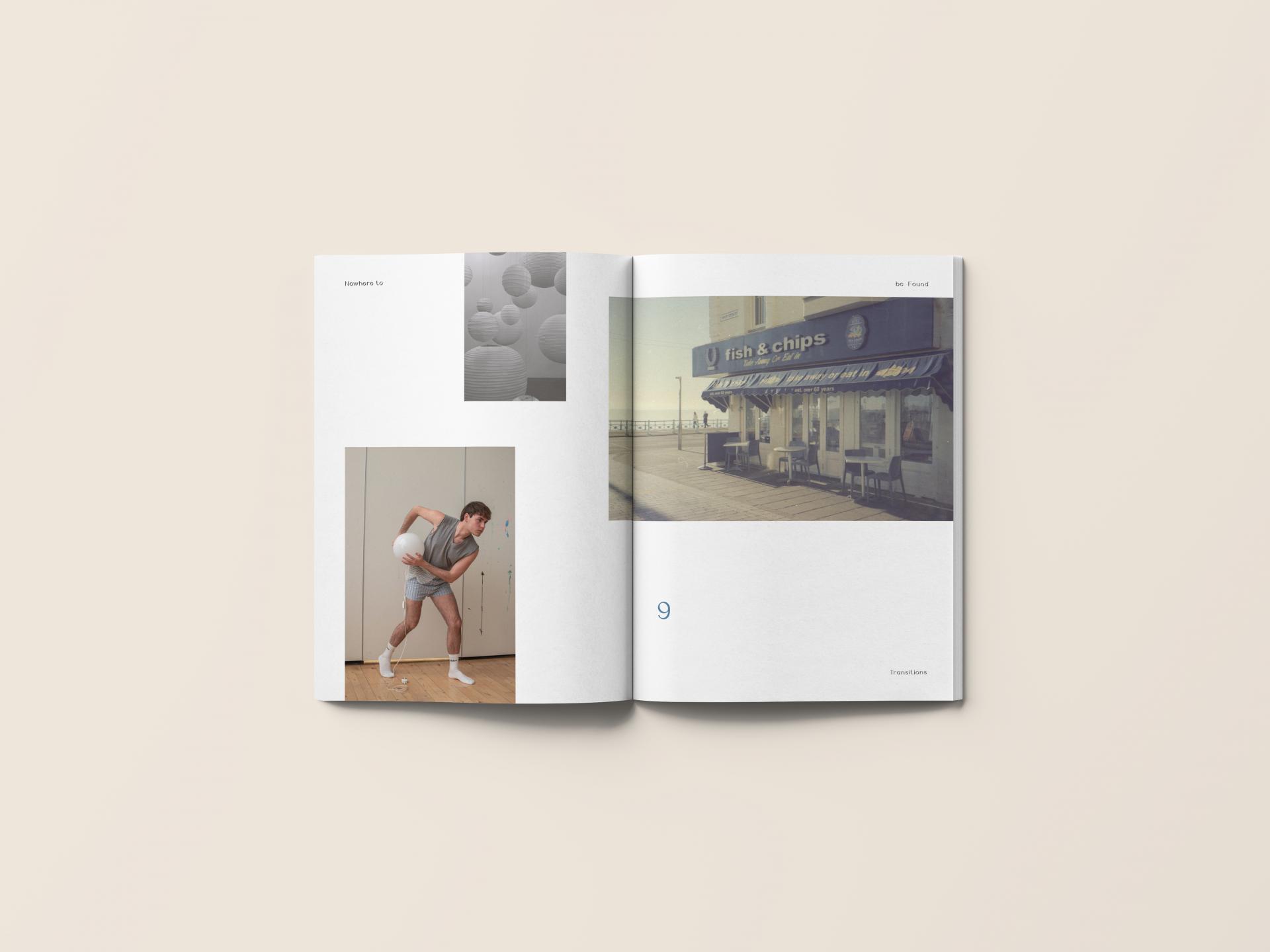 Nowhere to be Found, Vol. Transitions 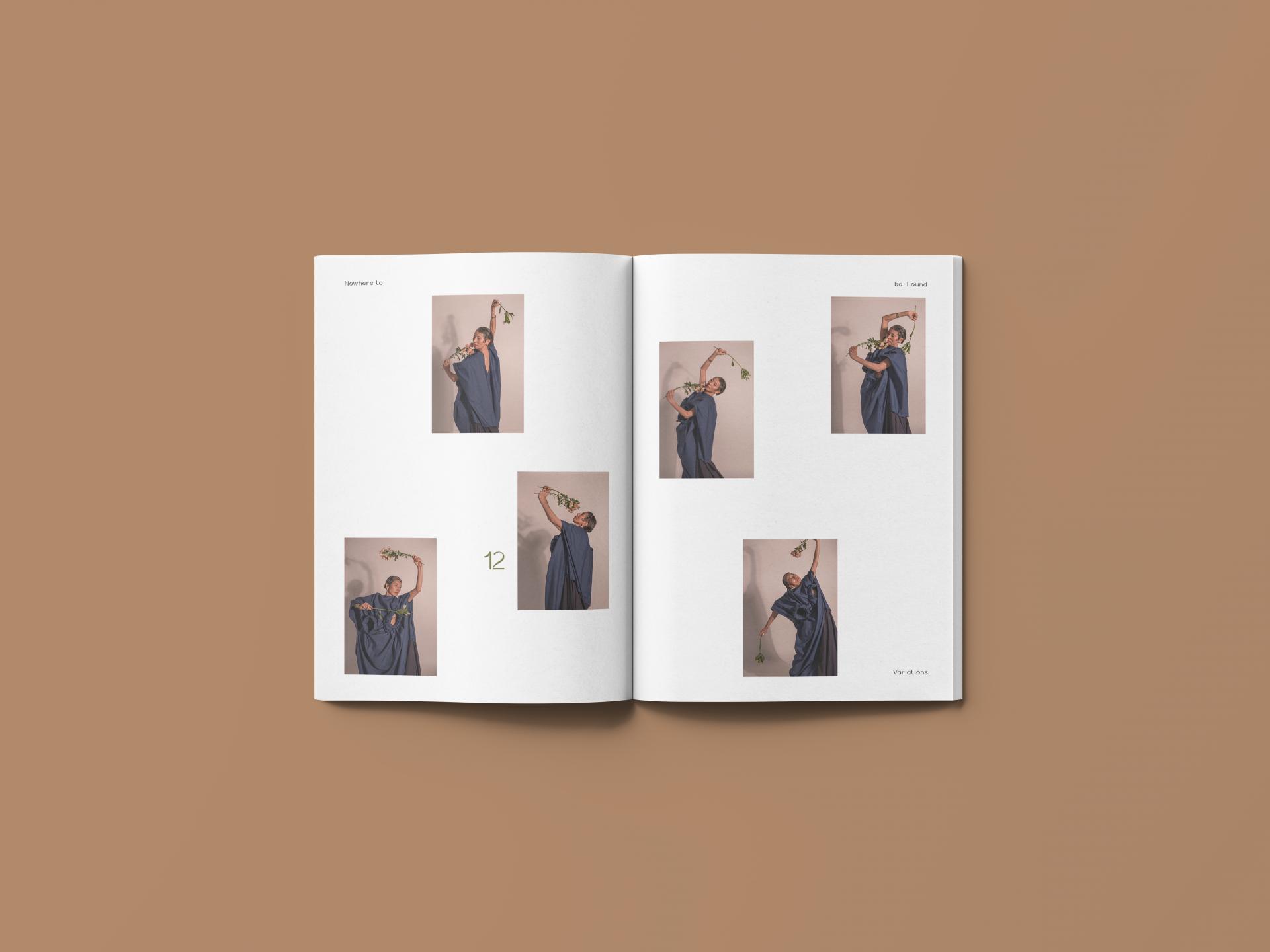 Nowhere to be Found, Vol. Variations 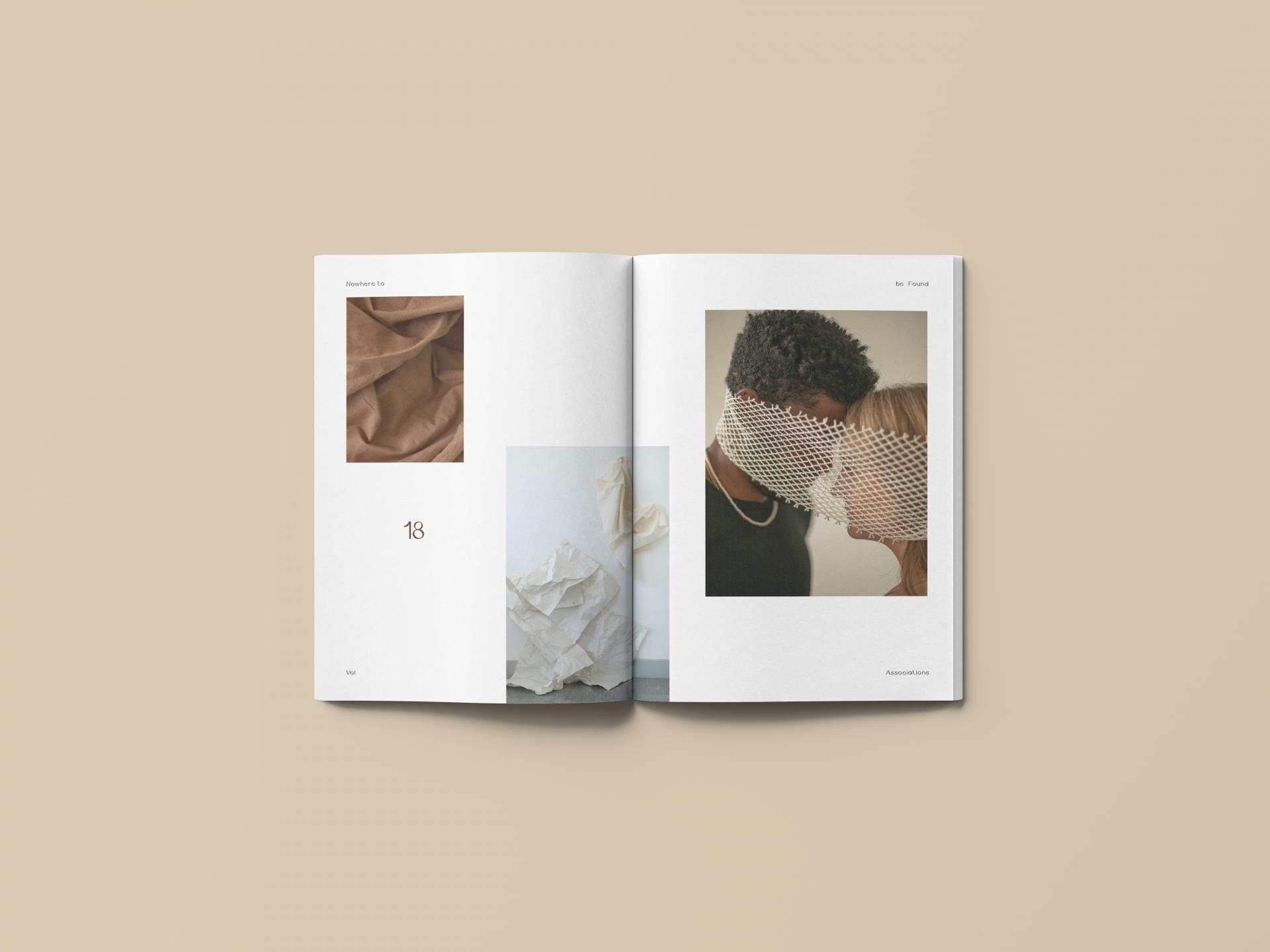 Nowhere to be Found, Vol. Associations 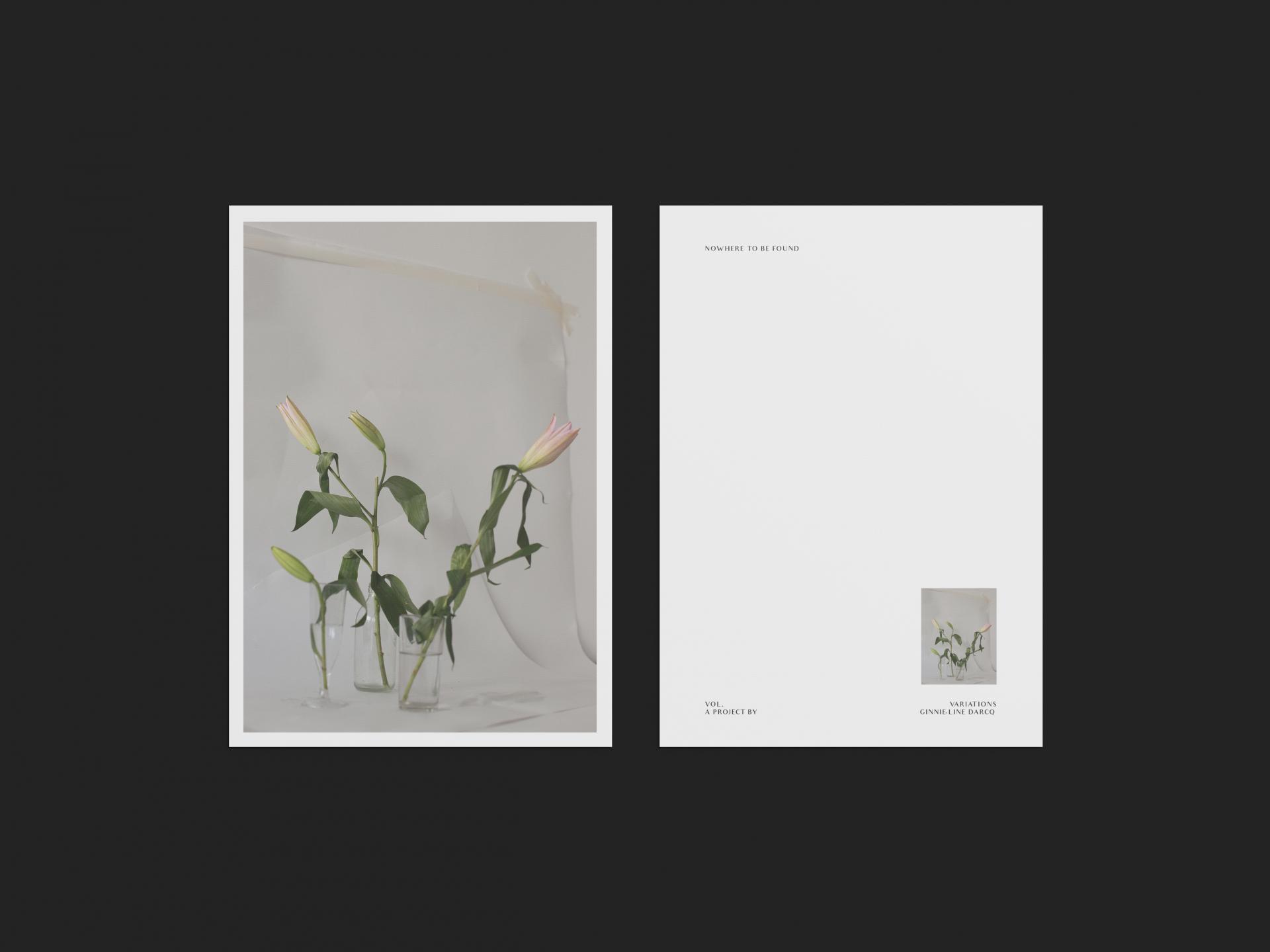 Nowhere to be Found, selected postcard 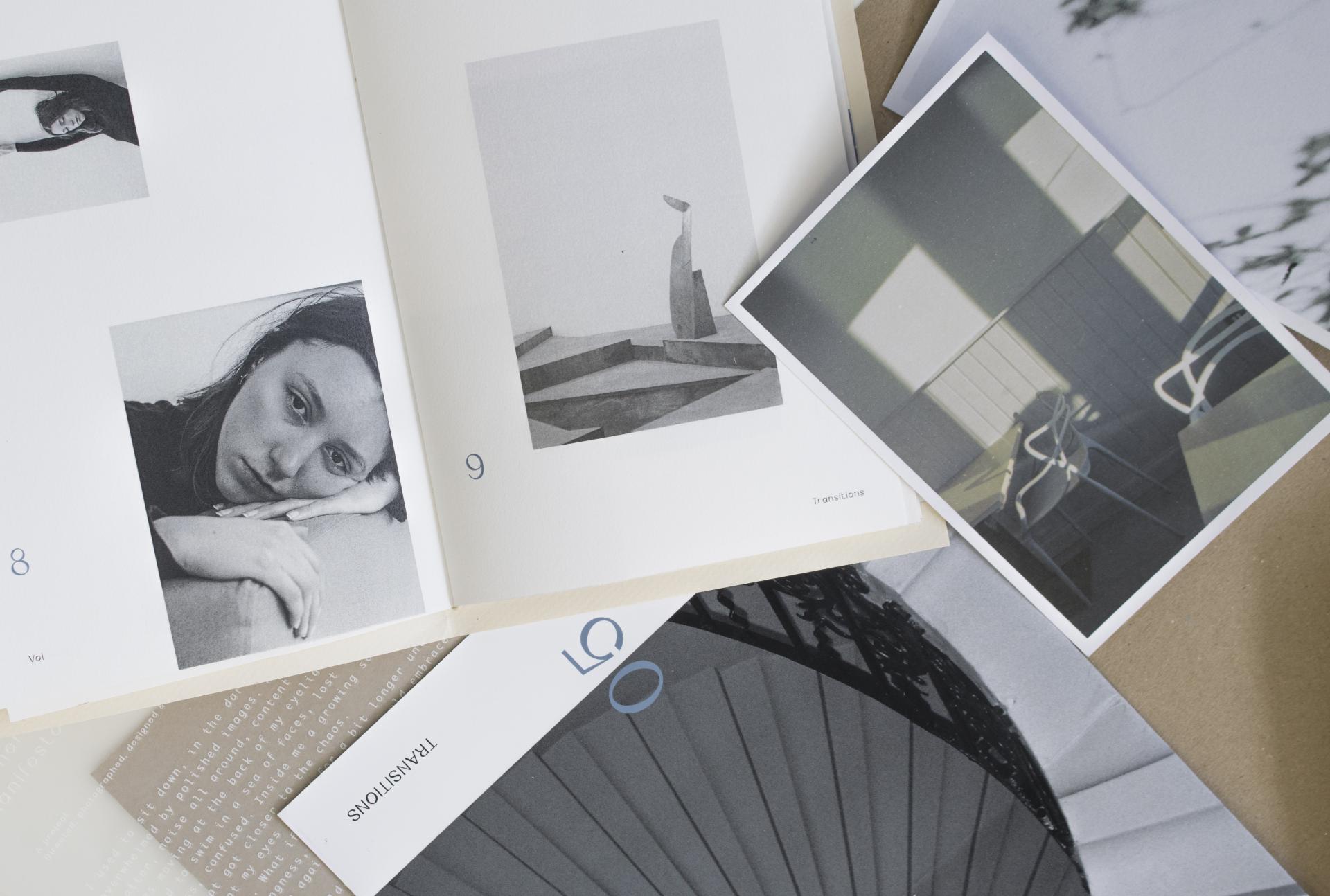 Nowhere to be Found, Printed version.