My main interest is in games, storytelling, and wordplay. In my final project I was able to work on making my own video game, PenPal.

On showcase are some of my favourite pieces I made during the course.

– Films made for the moving image section of the foundation course, including:

– A storyboard based on the train scene from the script of the movie “Eternal Sunshine of the Spotless Mind”.

– Posters focused on a “Call to Action” regarding climate change. Made using ink and typography blocks.

– An altered book (Children of the Oregon Trail). The design was based on a line in the book – “He saw at once that it was a splendid camping place”.

– A collection of images from my final major project, PenPal, which is a stationery inspired video game about a mobile inkwell finding their pen pal. The game was made using Unity, the graphics were designed using Piskel online and I created the music using GarageBand IOS. 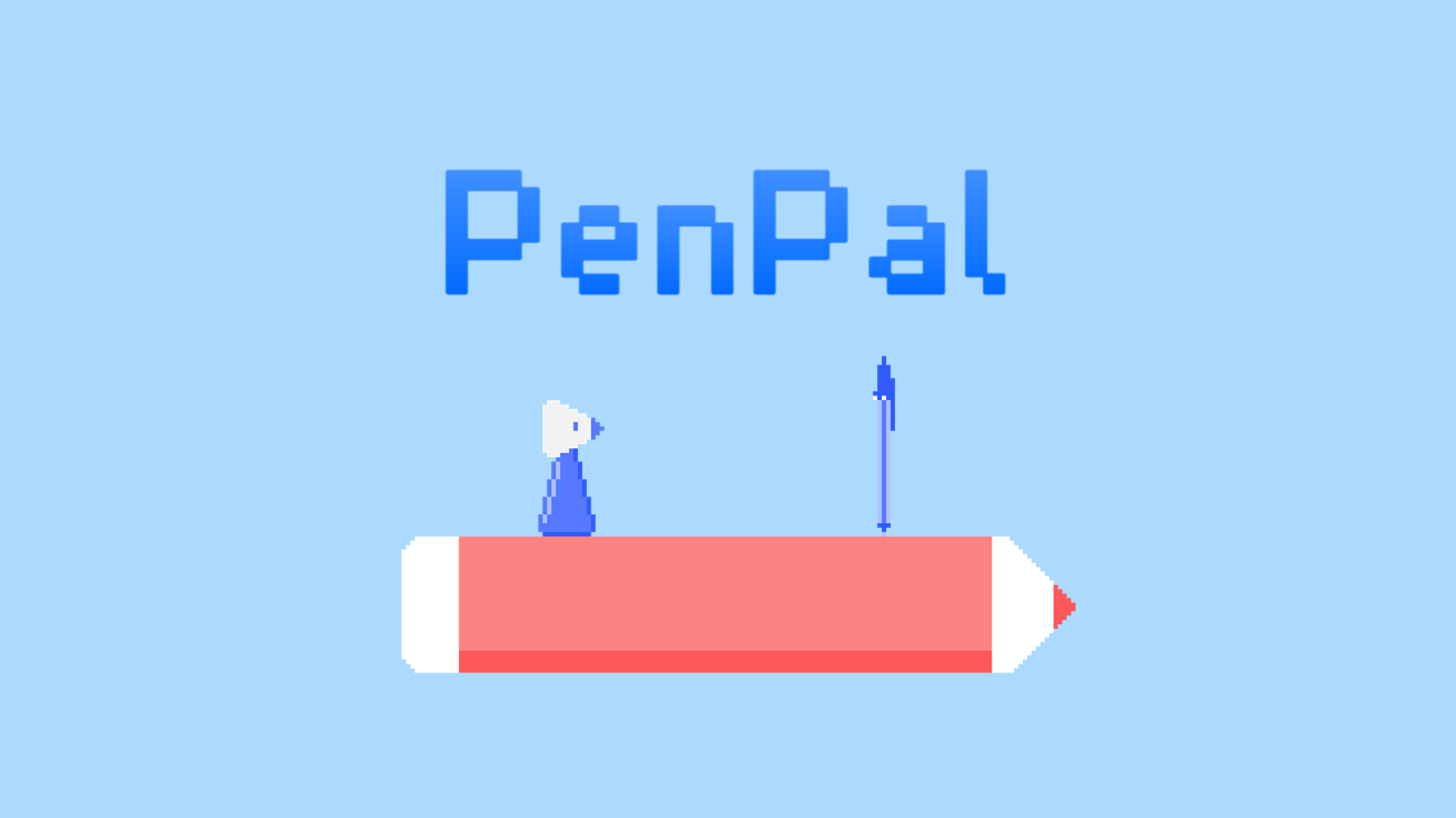 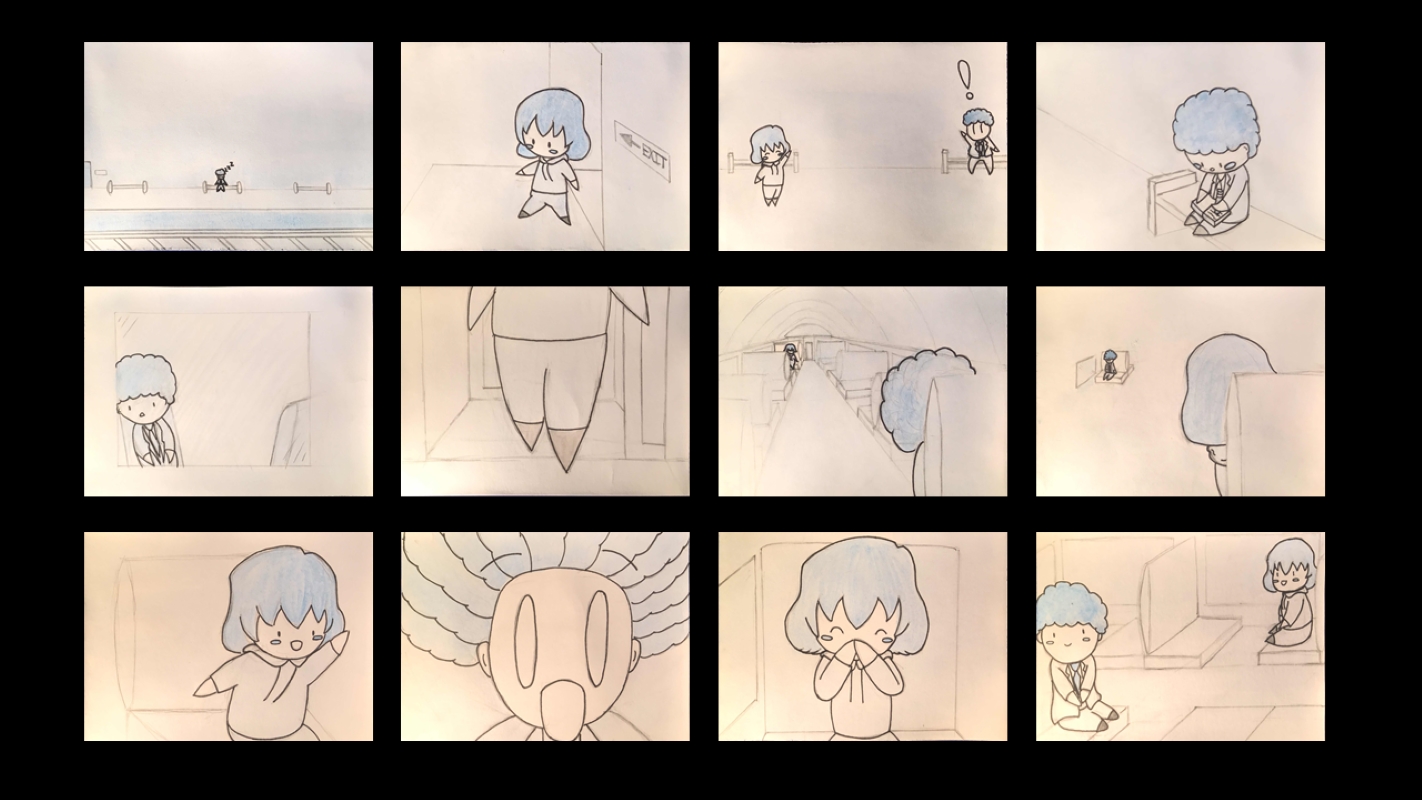 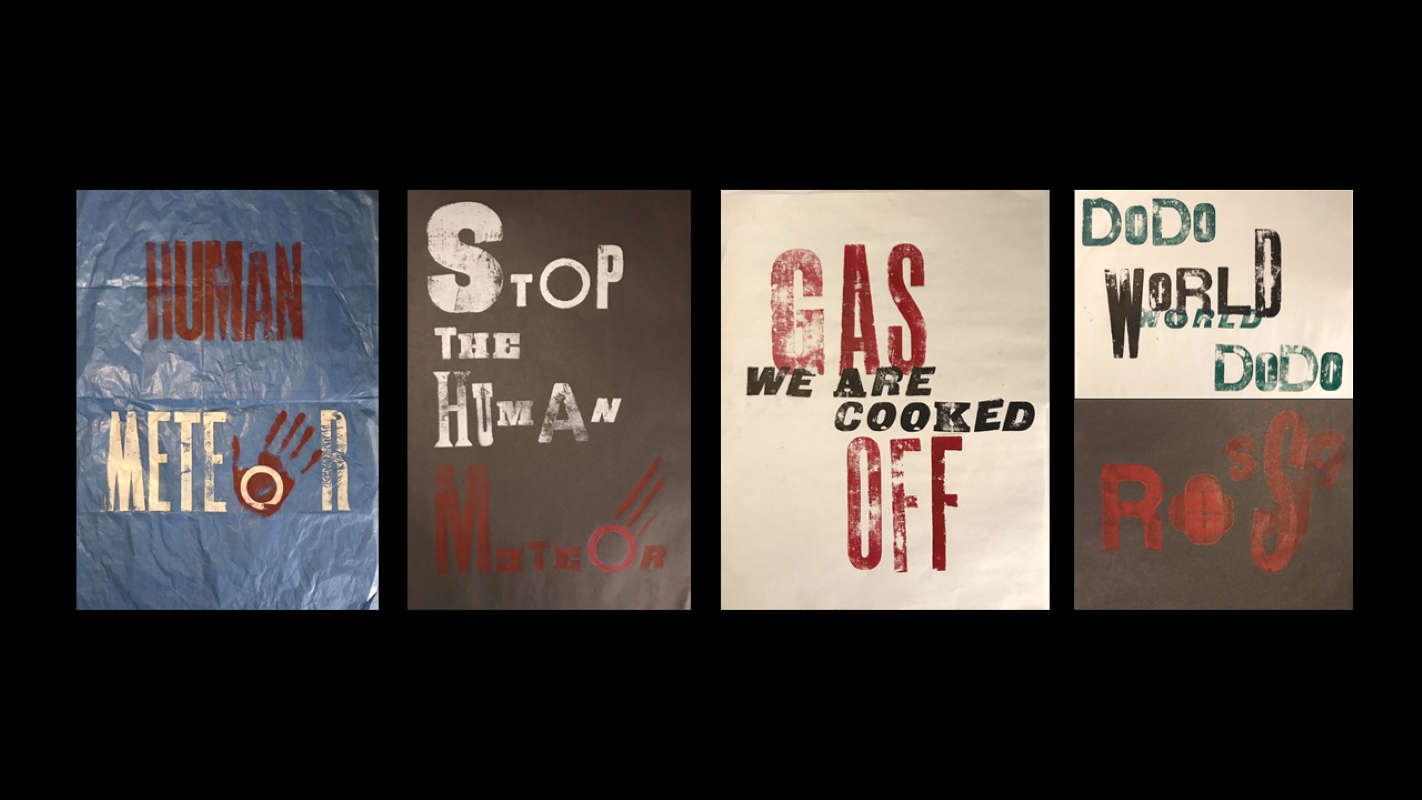 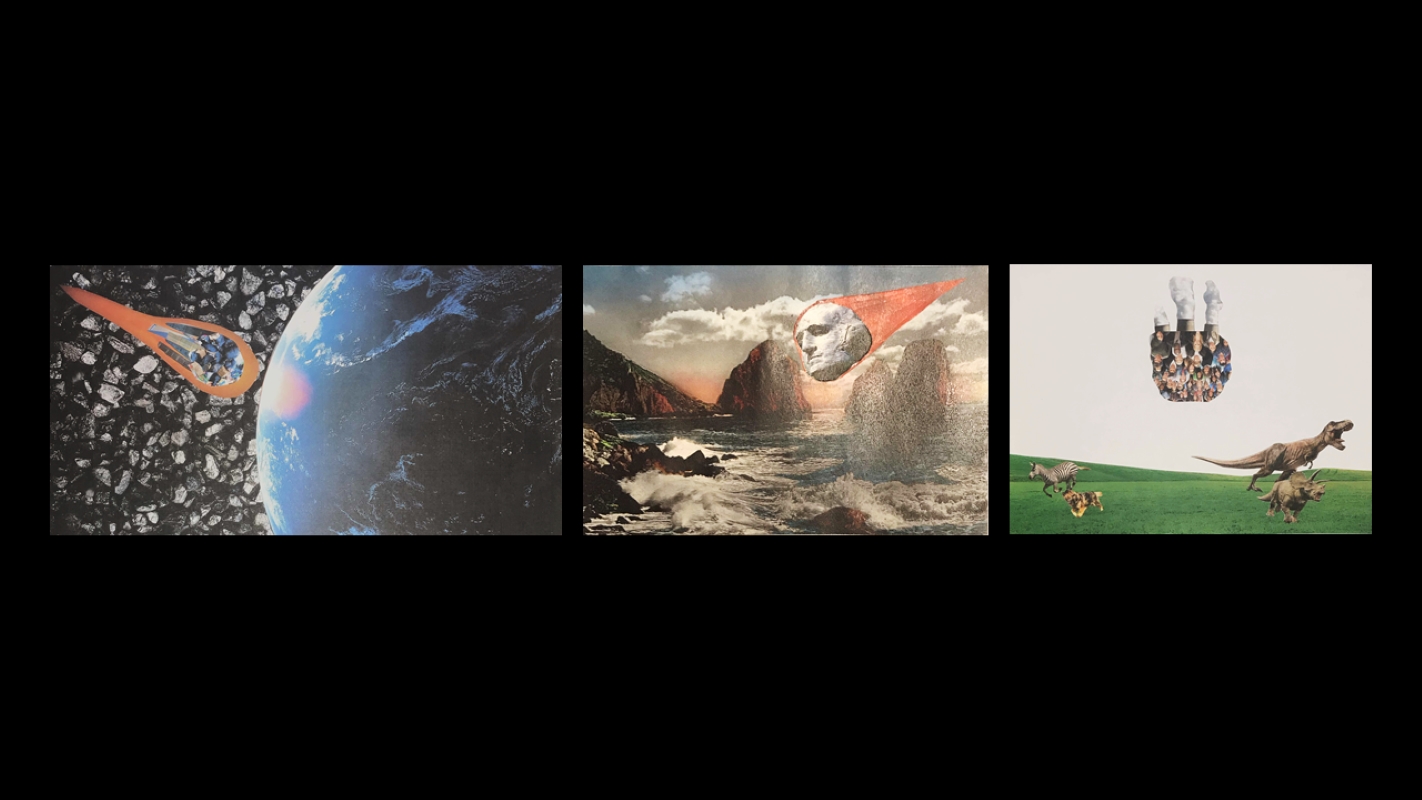 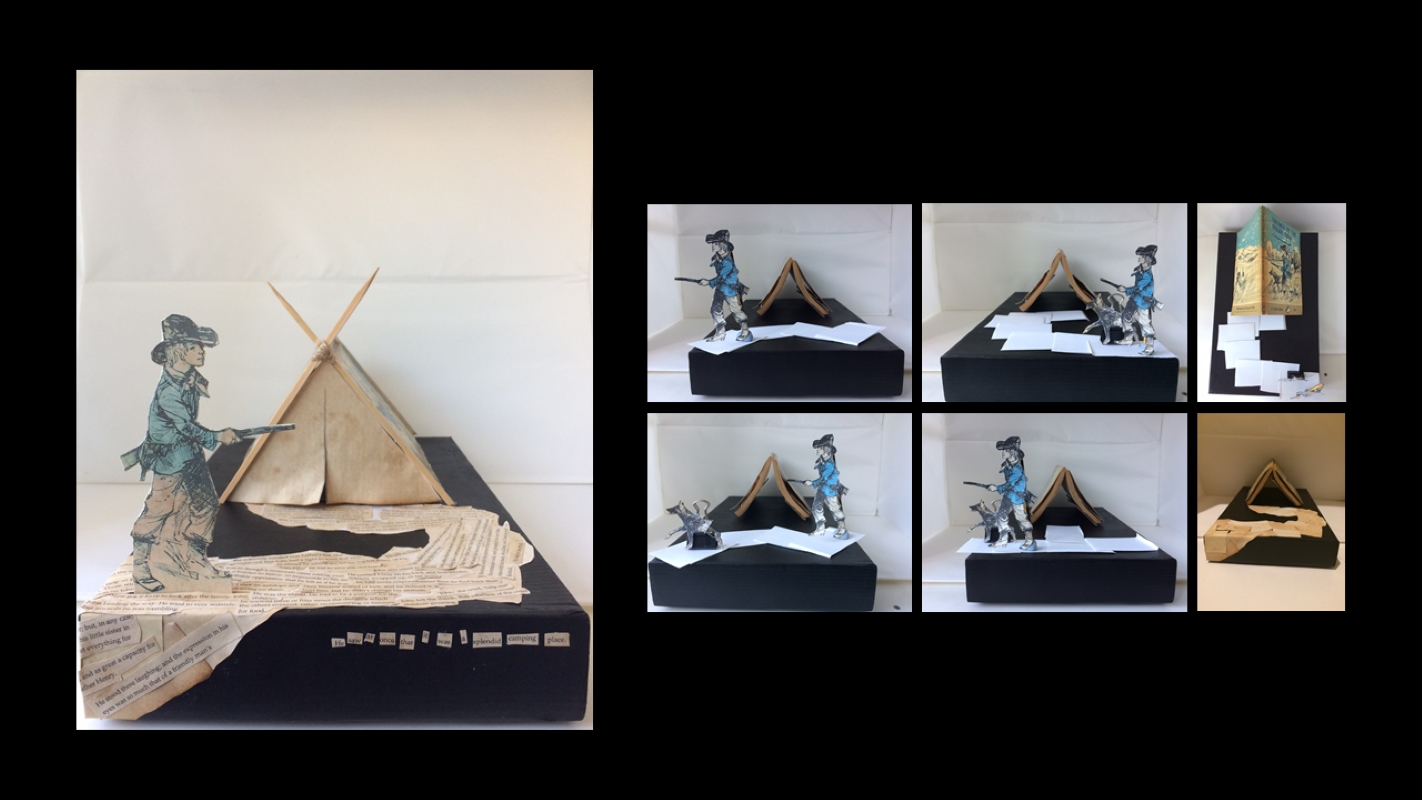 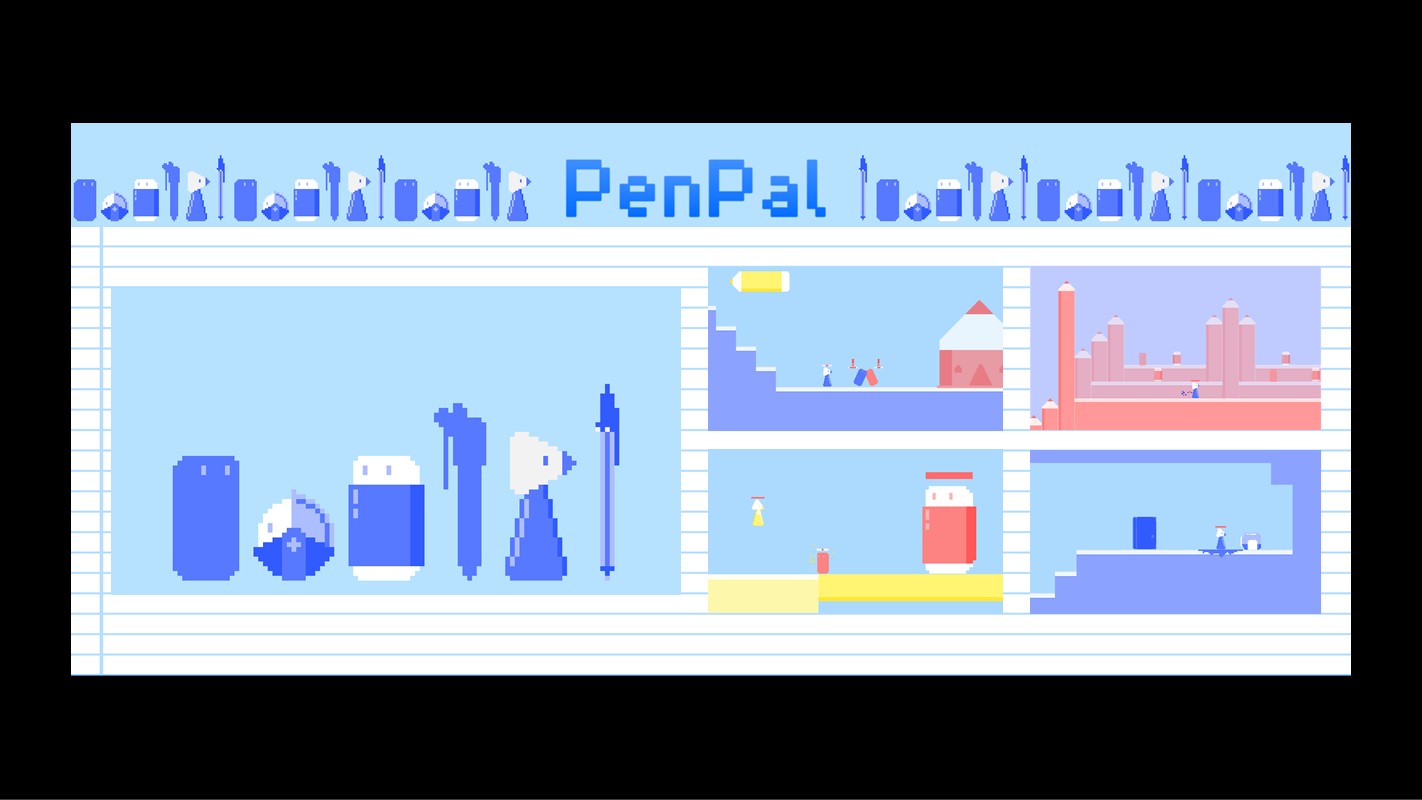